In October, 2014, Psyche held an exhibition, namely, “What on earth vs What’s on Earth”, in Culture Club Gallery in Central. For the prologue, she wrote …… 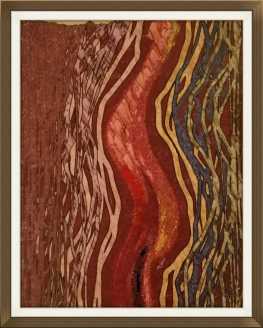 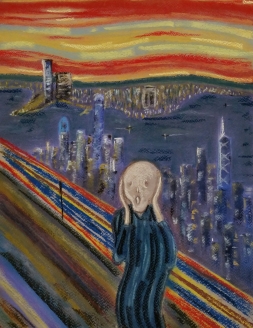 Subsequently, Psyche held a sequel in November 2015, namely, “What Else Exhibition”, whereby she further expressed herself in the political and personal spectrums. For knowing about Psyche, please come to find out more of her paintings.

About the painting, read more